< Version
View source
watch 02:59
Metroid Dread - The Loop
Do you like this video?
Play Sound
All That Glitters 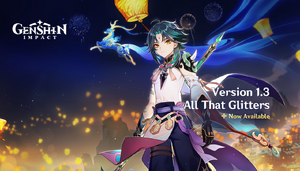 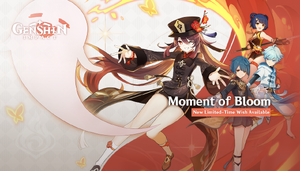 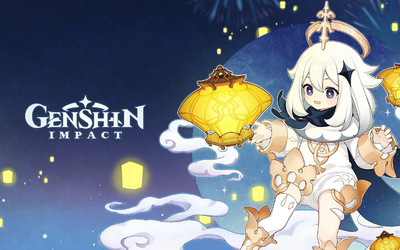 This fix will take effect when the game is restarted. When entering another Traveler's world, both Travelers must be updated to the latest version of the game.

The current text is: "[...]Select "Retry" to restart from the current chamber." The post-fix text will be: "[...]If you choose "Abandon Challenge," your current challenge will end and challenge result will be saved."