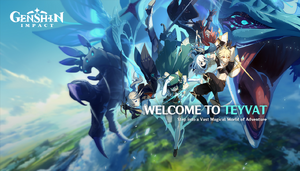 The "new" content listed below is comparing to what was available in the 3rd Closed Beta Test (CBT3). 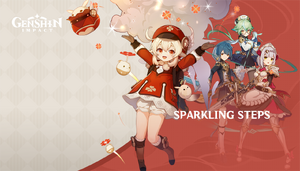 Release Date: October 22, 2020. miHoYo released Patch Notes for version 1.0.1 on the forums for a few additional changes after released but before Version 1.1.

Retrieved from "https://genshin-impact.fandom.com/wiki/Version/1.0?oldid=216678"
Community content is available under CC-BY-SA unless otherwise noted.