Menace of the Mansion

Unusual Hilichurl — Menace of the Mansion is a unique common enemy.

Two Unusual Hilichurls spawn every 12 hours, in 14 different possible locations, 6 in Mondstadt and 8 in Liyue. They do not spawn in Inazuma nor Dragonspine. Unlike other enemies, the Unusual Hilichurl is passive and will not react to players unless attacked.

If the player finds them but leaves them alone, they will remain there for 12 hours before reappearing in another location. If the first one is defeated but not the second one, 12 hours after the first kill the spawn locations and count will reset. If the two Unusual Hilichurls are not found, they will respawn in a different location after some time (exact time is currently unknown; probably 12 hours).

Drops are limited to 10 successful encounters per day, as they can be farmed in Co-Op Mode.

The Unusual Hilichurl can be found in the following locations: 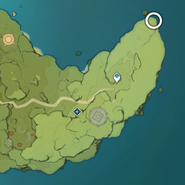 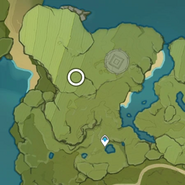 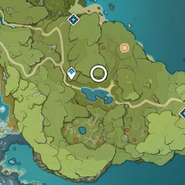 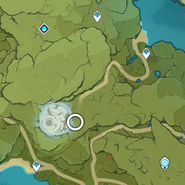 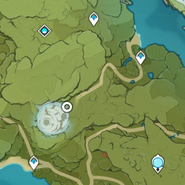 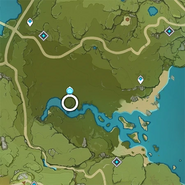 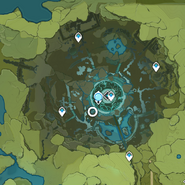 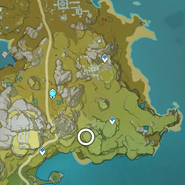 Location in Sea of Clouds

Location in Sea of Clouds Context 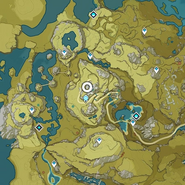 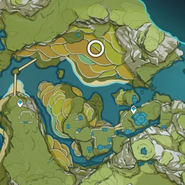 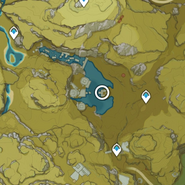 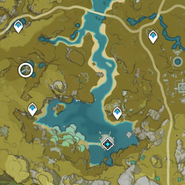 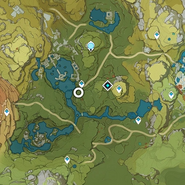 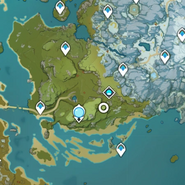 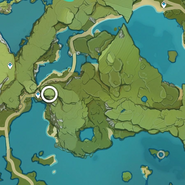 Version 1.5 "Beneath the Light of Jadeite" Trailer - Genshin Impact

A Hilichurl and the Unusual Hilichurl in Achievement: Challenger II Namecard