Progression
Game Systems
Reputation (aka City Reputation) is a progression system tied to each nation. Reputation can be obtained from completing bounties, requests, world exploration, and quests. Rewards include Recipes, Forging Blueprints, Crafting Blueprints, Namecards, and Wind Gliders. Unlike the Frostbearing Tree, Reputation tasks can still be done even when Reputation has been maxed.

Unlocking the Reputation system in each nation requires Adventure Rank 25 and clearing the following quests:

When the maximum Reputation Level has been reached for a city, no more Reputation EXP can be obtained. Bounties and Requests can still be completed to obtain Mora and complete Battle Pass missions.

Bounties are completed by accepting a bounty from Hertha (Mondstadt), Ms. Yu (Liyue), or Madarame Hyakubei (Inazuma), going to the specified location(s), using Elemental Sight to find the enemy, defeating the enemy, and claiming the bounty reward from the Reputation NPC.

A total of 3 bounties can be completed each week, this limit is shared between nations. It should be noted that the bounties available reset after completing one so the highest bounty can be completed 3 times.

A total of 3 requests across all nations can be completed each week. Each request rewards 40 Reputation points and 20,000 Mora.

World Exploration is progressed by solving puzzles, opening Chests, wooden crate, and making offerings to Statues of The Seven. 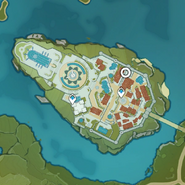 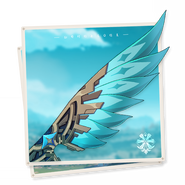 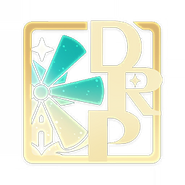 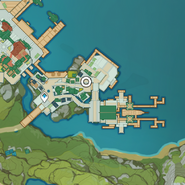 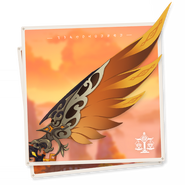 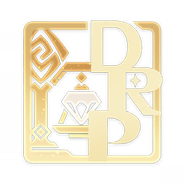 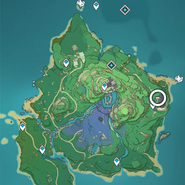 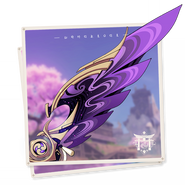 Inazuma Reward, Wings of the Stormstrider 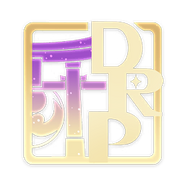