View source
watch 02:56
Raise a Floppa - The Loop
Do you like this video?
Play Sound
This article is about the furnishing. For the fish, see Abiding Angelfish.

A valuable Ornamental Fish that may be kept as a pet in the Pool of Sapphire Grace.
A rare and valuable butterflyfish variant from Liyue. At present, it can only be found near water bodies around the abodes of the adepti. Its pale white lines are very striking, and it has greater longevity than other members of the species and is thus regarded to be a lucky fish blessed by the adepti.
Most people from Liyue will refuse to eat this fish on principle, given the common respect for the adepti, but some fear no such superstition and claim that eating these fish can help one extend one's years.
Abiding Angelfish is a type of Ornamental Fish. They can be raised as pets in the Serenitea Pot's Pool of Sapphire Grace. 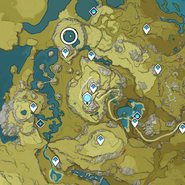 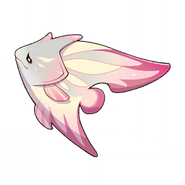 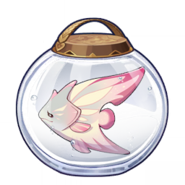