View source
watch 02:56
Raise a Floppa - The Loop
Do you like this video?
Play Sound
This article is about the location. For the soundtrack, see Liyue (Soundtrack).

Liyue[3]
A bountiful harbor that lies in the east of Teyvat. Mountains stand tall and proud alongside the stone forest, that, together with the open plains and lively rivers, make up Liyue's bountiful landscape, which shows its unique beauty through each of the four seasons. Just how many gifts from the Geo God lie in wait amongst the rocks of Liyue's mountains?
Genshin Impact Official Website

Liyue (Chinese: 璃月 Líyuè, "Glazed Moon") is one of the seven regions in Teyvat. It is the city-state that worships Morax, the Geo Archon.

Access to Liyue is unlocked after completing the Archon Quest Prologue: Act I - The Outlander Who Caught the Wind.

"The God of Contracts, senselessly slaughtered as his people watched on in horror. In the end, he will sign the contract to end all contracts." 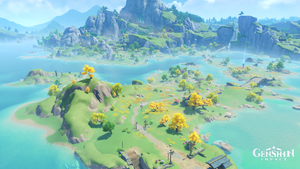 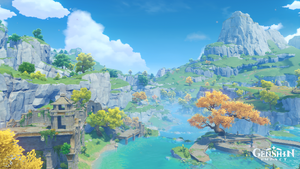 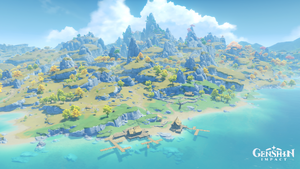 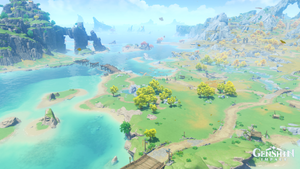 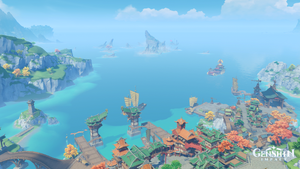 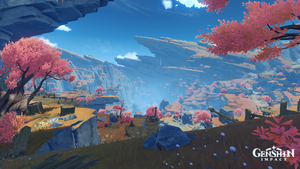 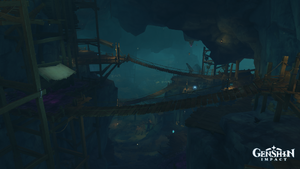 A qilin statue from Liyue. 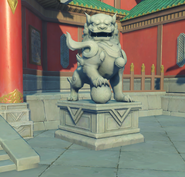 Liyue during the Lantern Rite event