Cryo is one of the seven Elements.

Its associated Archon is the Tsaritsa, whose domain is Snezhnaya.

Having two Cryo characters in the group results in the Elemental Resonance:

Cryo has the following Elemental Reactions:

Cryo is a status effect that reduces overall character speed. While affected by the Cryo status, all animation speed will decrease by 15% (stacking multiplicatively).[citation needed] This is not to be confused with Sheer Cold, an environmental mechanic that is the result of the Subzero Climate.

Unlike other elements, the Cryo status can also be applied to certain objects, such as Ores, Thunderwoods, Thunder Dwellings, and Amber's Baron Bunny, and can allow certain elemental reactions to occur on such objects.

Some Enemies are capable of generating a Cryo shield or constructs, providing them with significant offensive or defensive abilities. The shields and constructs that are breakable are often best broken with Pyro applications.

Some environmental objects or obstacles are considered as Cryo objects: 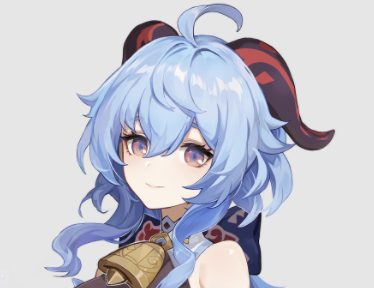 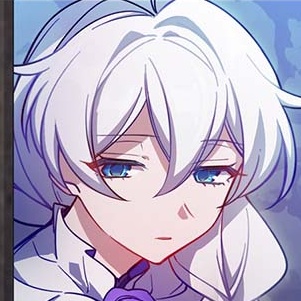 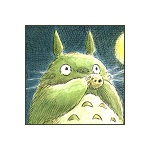