What's on your mind?

What characters would you use? 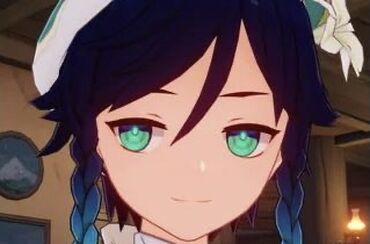 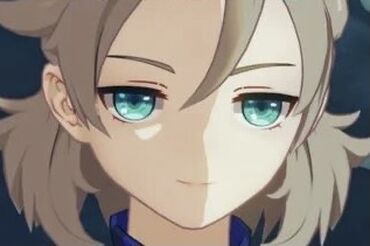 She was my second-most wanted standard five star. I was at 73 pity on standard and had 167 primos so I’m like “why not” and she came!!! 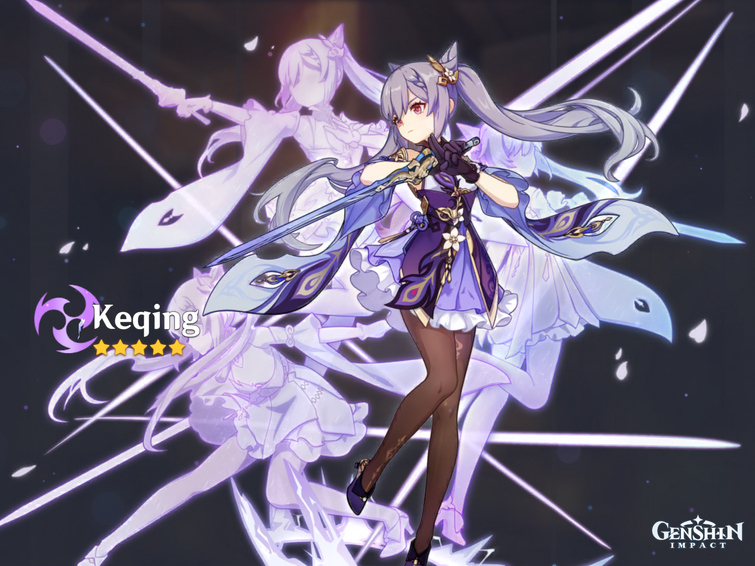 Keqing havers/mains, can you give me some advice?

Kujou Sara (if not the NO carrier)

Bennett (if not the NO carrier)

(Lists compiled assuming a character's best use, and looking at best artifact set or possibly best two artifact sets if there's a significant trade-off between them).

That's a pretty stark disparity between the two. (And Shimenawa's 2pc can be replaced by any other +18% 2 piece).

Which makes me sad, looking at all these great Shimenawa's pieces I'm picking up. Especially when i'm establishing a pretty good collection of GF pieces too, and the only character who seems to want to use 4pc GF is Noelle (C6 only, and the great pieces i have aren't necessarily great *for her*).

I need ideas for fanfics. 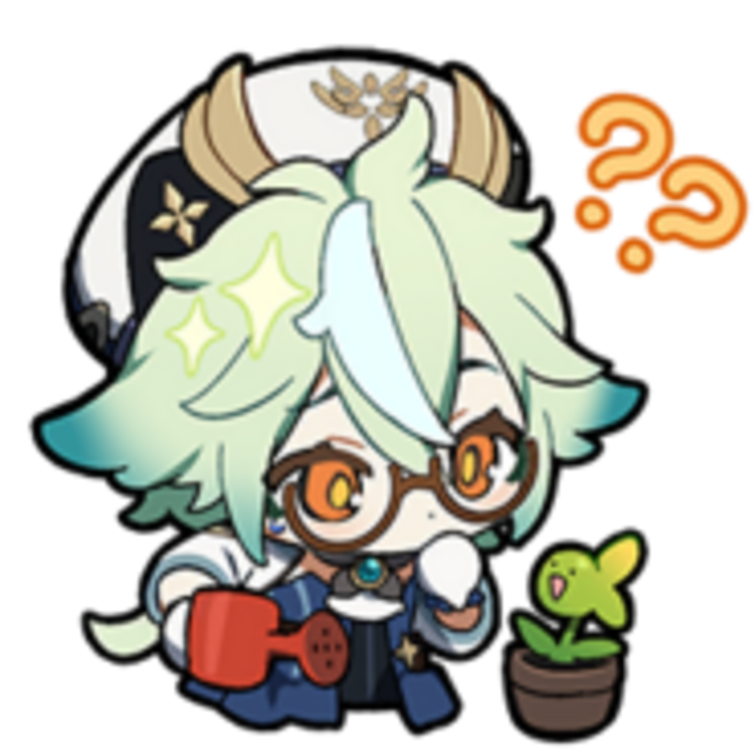 Albedo was wandering around his lab. He found some sort of sandwich that looked odd.

”How interesting..” he murmured as he looked closely at the sandwich. He couldn’t remember if he made it or bought it from Subway sandwich but he ate it anyway.

The minute he did, he fell to the ground. The putrid taste was too much for him. That was when he realized it was his homemade sandwich. He lost his last breath and died there.

Sucrose came in and gasped. “Master Albedo!” She called Mondstadt Police, where Police Venti came to dragonspine to the lab to investigate the cause of death.

Police Venti saw a few stains of the sandwich and examined the half eaten sandwich, and he announced, “Albedo had died because of his sandwich, which was so disgusting.”

Sucrose sighed. She knew master Albedo was dogshit at cooking but couldn’t say anything about it. She left the lab and told Police Venti big thanks. Police Venti got claimed as a hero of Mondstadt, happily ever after.

I will personally send in your mails to his inbox, you just need to specify in what paper and pen you’re writing. Gift is optional. Topic is anything. 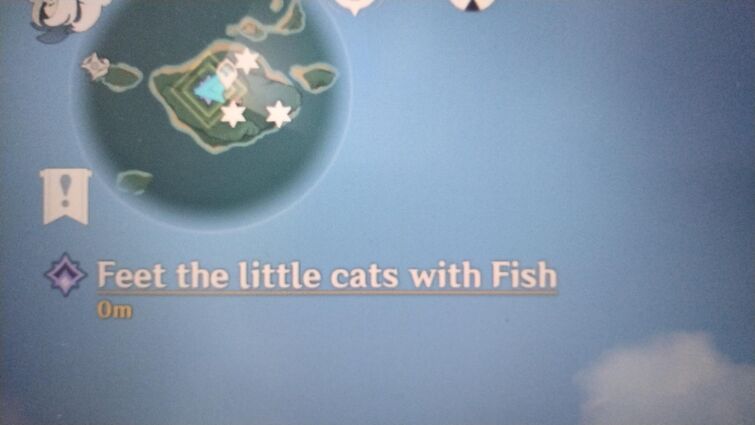 I started at Eulas banner (luckly i dont really want any of the characters that came before her), and if my memory serves me right, i got 8 5stars.

I mean yeah just look at this twins. They kinda resemble black and white in chess games.

And yeah when we lose the Gnosis's, it feels like we're the one losing in the chess game.

Idk why I think about this. Maybe Im just tired.

So gnosises are designed after chess pieces but there are 6 different chess pieces and 7 archons. what do you think this can mean?

Also how do I build characters for healing? Is it just artifacts??

So, uh last time the picture didn’t load, I hope it loads now. Anyway, I finally got C6 Anemo traveler 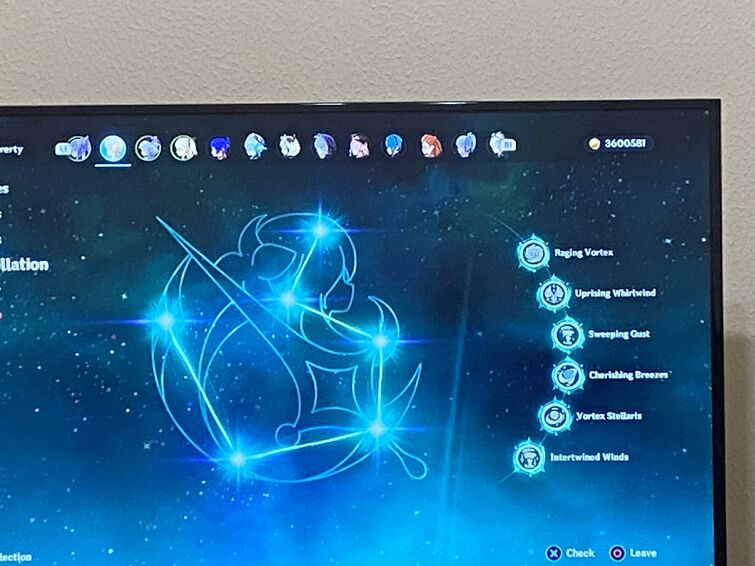